France celebrates the 80th anniversary of the discovery of Lascaux, a paleolithic painted cave in Dordogne, considered as the Sixtine Chapel of Prehistory, and undoubtedly its most emblematic jewel.

In September 1940 Marcel Ravidat, in Dordogne, discovers a hole into the hill of Lascaux. The young boy remains amazed. Could this be a cave opening ?

He tells three of his school mates about his discovery. A few days later, young Marcel comes back with his friends Jacques Marsal, Georges Agniel and Simon Coencas. Although they did not know it at that time, they are the first contempory human beings who actually stepped into this unprecedently preserved painted cave.  The young boys decide to tell their school teacher, Leon Laval, about their discovery. A week later, the abbot Henri Breuil promptly informed by the teacher, also walks through the Lascaux cave opening accompanied by a group of historians.

On April 20th 1963 André Malraux, then French Minister of Culture, decides to prohibit any access to the Lascaux cave. The reason of this prohibition is the observed deterioration of Lascaux’s paintings due to carbon emissions  produced by the visitors. To make a long story short, had not Malraux taken this measure, the paleolithic paintings would purely and simply have been destroyed by the prehistoric cave’s global success. As a matter of fact, Lascaux had been receving over a million visitors in less than fivteen years. Thus, the destruction that 20 thousand years of history had not managed to operate, would surely have been obtained in a couple of decades!

Since 1963, two facsimiles of the Lascaux cave have been created : Lascaux 2, in 1986 and Lascaux 4 that opened to visit on December 15th 2016, at the International center of parietal art in Montignac. Lascaux 3, a touring exhibition, has been travelling the world since 2003, increasing every year the global notoriety of this prehistorical painted cave. 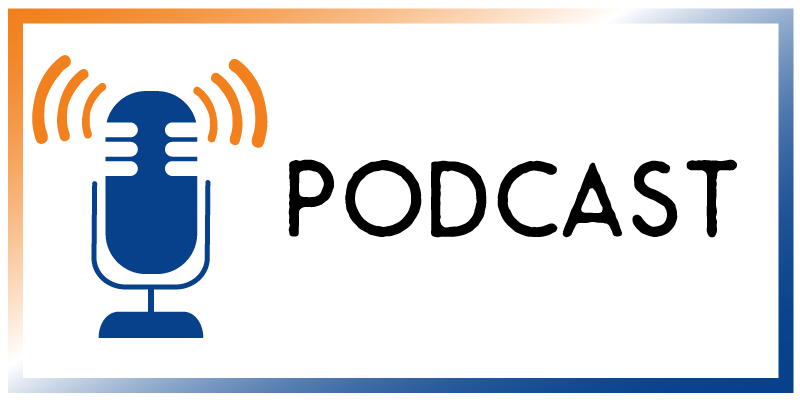 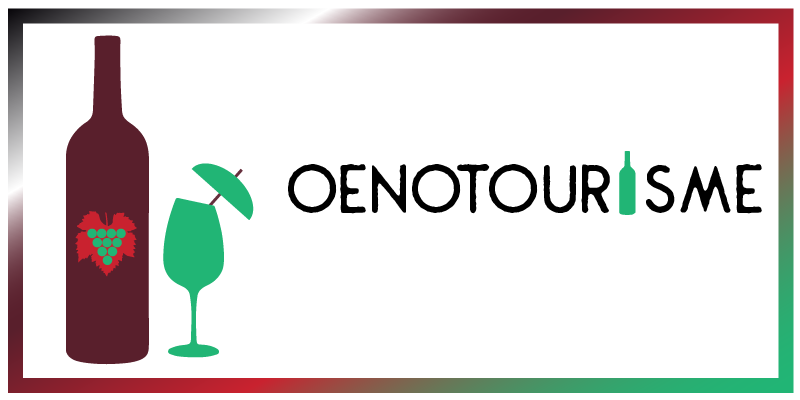